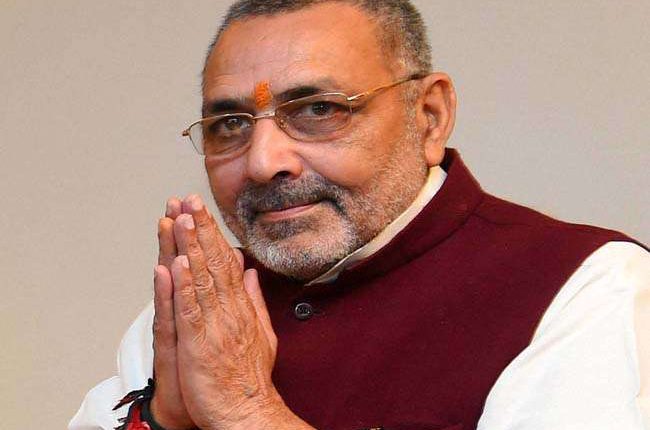 UP, 12/2: Union Minister Giriraj Singh made a controversial statement about the Deoband. He said UP’s Deoband is the ‘Gangotri of Terrorism’.  And several terrorists, including Lashkar-e-Taiba chief Hafiz Saeed, are born in the town.

His statement came in reference to the protest against the Controversial Citizenship amendment act that broke out at Deoband. Hundreds of women have been agitating in the town against the CAA since January 27.

Singh said “We were not able to make people aware of CAA. I have always maintained that people from Deoband, who are against CAA, were terrorists; all the big terrorists of the world were born here. I have said it before also that Deoband is Gangotri of Terrorism. The likes of Hafiz Saeed come from here,”