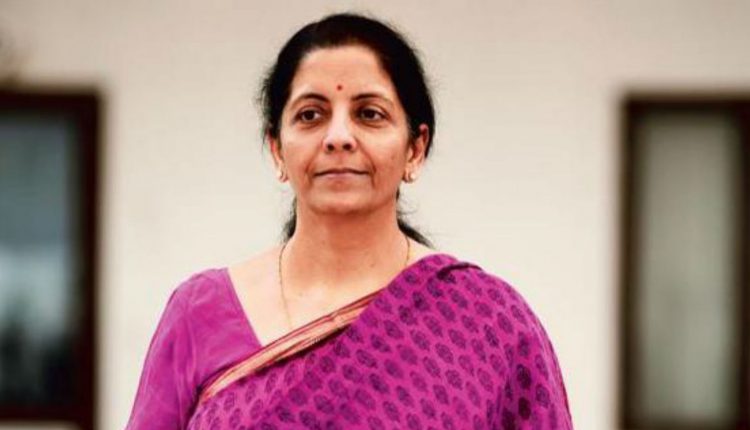 New Delhi,8/2: Finance Minister Nirmala Sitharaman on Saturday (February 8) asserted that the country’s economy is at a ‘robust-level’ and the Foreign Direct Investment (FDI) in the country is at an all-time high.

Speaking at an event titled ‘Jan Jan ka Budget’, the minister also said the Centre has plans to raise the interaction of banking officials. Several industry leaders were present at the event that happened in Chennai.

“Economy is at its robust level and macroeconomics is at its best. The fundamentals are strong. The foreign exchange reserves and FDI investments are at their maximum level,” she said.