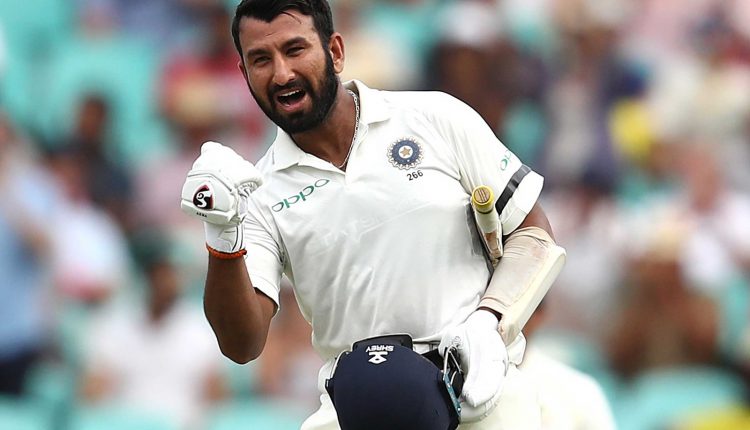 New Delhi, 21/2: Indian Cricket Team’s Test specialist Cheteswar Pujara was picked by the IPL franchise Chennai Super Kings in the recently concluded IPL auctions. CSK bagged Pujara for Rs 50 lakh, he was picked in the IPL after a gap of seven years.

In a virtual press conference, Pujara has said that he has enough time to play county cricket in England.

“There is plenty of time to play county cricket but it is good to be back in the IPL. You know, I always want to play the short format of the game, IPL has produced so many great cricketers, some young talent we have got through the IPL, it has helped the Indian team.

“My focus once this Test series gets over will be on the IPL and once IPL gets over, I will think about county games and then there is a big series coming up against England. I am very hopeful that we will play the World Test Championship final as well which is in June,” Pujara added.