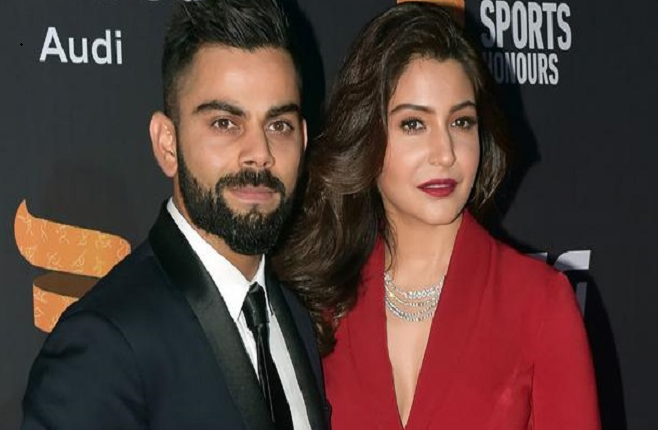 Mumbai, 22/2: Former cricketer and selector Sarandeep Singh said that Indian skipper Virat Kohli’s on-field and off-field personalities are completely different. He said that Kohli is a good listener, and is very down-to-earth contrary to public opinion.

Sarandeep Singh revealed during an interview with Sportskeeda that Virat and Anushka don’t have servants at their Mumbai house. “At his home, there are no servants. He and his wife will serve food to everyone. What else do you want? Virat always sits with you, chats with you, and goes out for dinner with you. All the other players have so much respect for him. He’s very down-to-earth and strong-willed.”

Virat and Anushka recently became parents as they were blessed with a baby girl, Vamika, last month.