Gautam Gambhir expected to be the next DDCA president 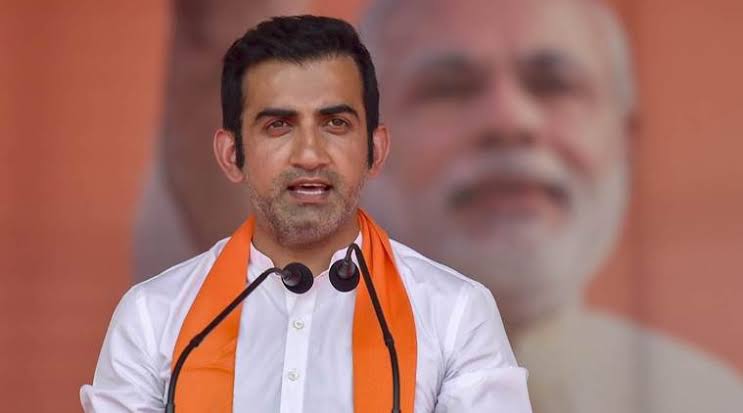 New Delhi,30/12: Former cricketer and BJP MP Gautam Gambhir is expected to be the next DDCA president.  According to top sources, Gambhir has been approached by the DDCA officials. Gautam Gambhir could replace Rajat Sharma who resigned from the post of Delhi District Cricket Association(DDCA).

Gautam Gambhir showcased his leadership qualities during his tenure as Kolkatta Knight Riders (KKR) and helped KKR to win two IPL titles. Previously Gautam Gambhir served as the director of DDCA before resigning from the post.