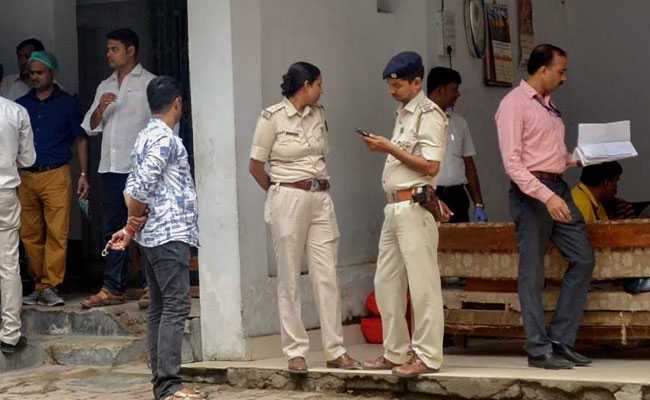 Bihar,8/1: In a sensational twist, the 11 girls who are believed to be dead in Muzaffarpur shelter case who are supposed to be dead are alive.CBI claimed it in the Supreme court. Two years ago, the Muzaffarpur mass sex assault case jolted the nation.

Last year, CBI had told in the Supreme Court that the politically well-connected Brajesh Thakur, who ran the shelter, and his aides, may have killed 11 girls and it had found a “bundle of bones”. Today, the CBI said two skeletons were recovered during their investigation and those were of a man and a woman. No evidence of any minor being murdered had been found.