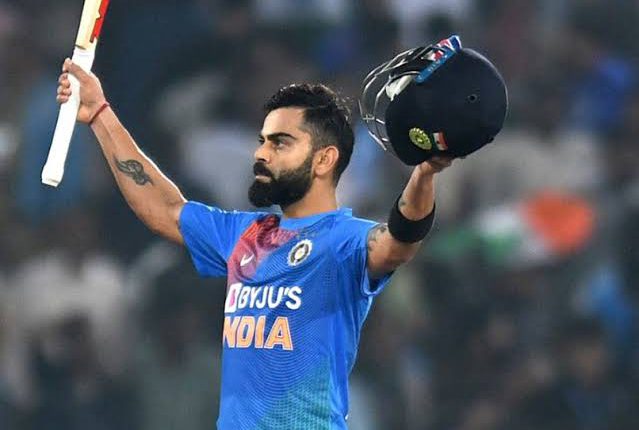 Indore,8/1: Indian Skipper Virat Kohli surpassed captain cool M.S Dhoni to become the fastest Indian captain to score 1000 runs in T20. Virat achieved this feat against SriLanka in the Indore T20. He became only 6th skipper in the world to achieve this feat.

Other than MS Dhoni (1112 runs from 62 games), Kohli is only the second-ever Indian to reach this record milestone as a skipper. Virat Kohli has also overtaken his teammate Rohit Sharma on the list of most runs scored in T20I cricket.