Good News for Banks on this Independence day , employees will get these benefits 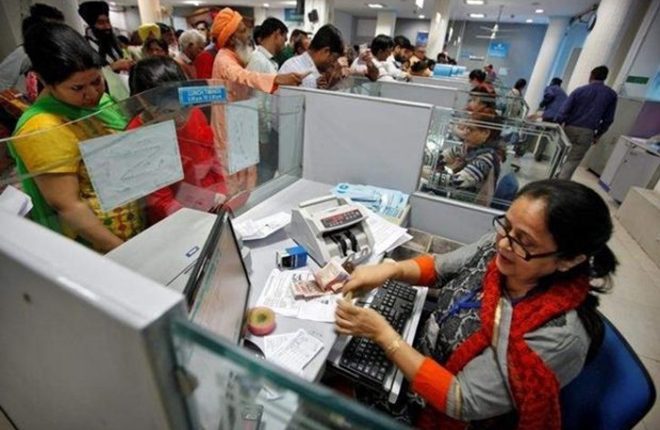 Banks can get the freedom of functioning on this Independence Day. Yes, on the lines of government companies, public sector banks can also get Ratna status. It is proposed to give the status of Maharatna, Navratna, Mini Ratna to banks. According to the exclusive information, the government is preparing to take such special steps to give freedom to the functioning of other financial institutions including banks.

Like government companies, banks will also get the freedom of functioning. Will be able to decide on other big commercial proposals including investment itself. Banks will not need approval from the government to take big decisions. Companies get Ratna status on the basis of turnover, profit.