Good News for job-seekers : Amazon to hire one lakh employees 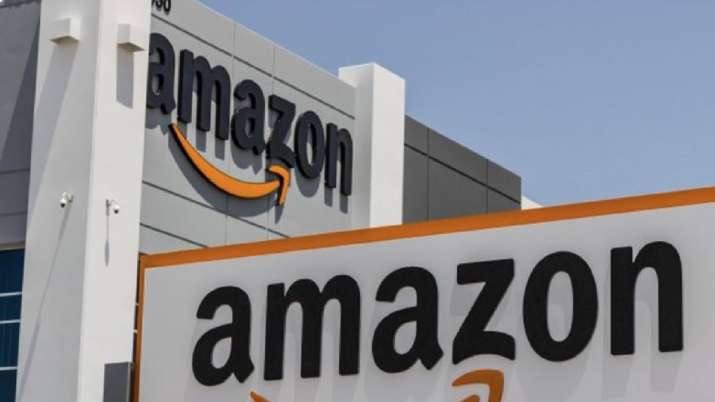 The world’s largest e-commerce company, Amazon will give jobs to one lakh people. Amazon said on Monday that it would hire another 100,000 people with an increase in online orders. Amazon said that the new hiring will help in packing, shipping, and sorting orders, working in part-time and full-time roles. Amazon said that the jobs are not related to its holiday hiring. Let us know that the company had already hired 175,000 people earlier this year.

Amazon said it needs people in package sorting centers and other facilities in 100 new warehouses. Alicia Boller Davis, who oversees Amazon’s warehouse, said the company is offering sign-on bonuses of up to $ 1,000 in some cities where it can be difficult to find workers in Detroit, New York, Philadelphia, and Louisville, Kentucky. Amazon’s starting salary is 15 dollars (more than Rs 1100) per hour.

COVID-19 vaccine will not be available for everyone before the end of 2024; Adar Poonawalla