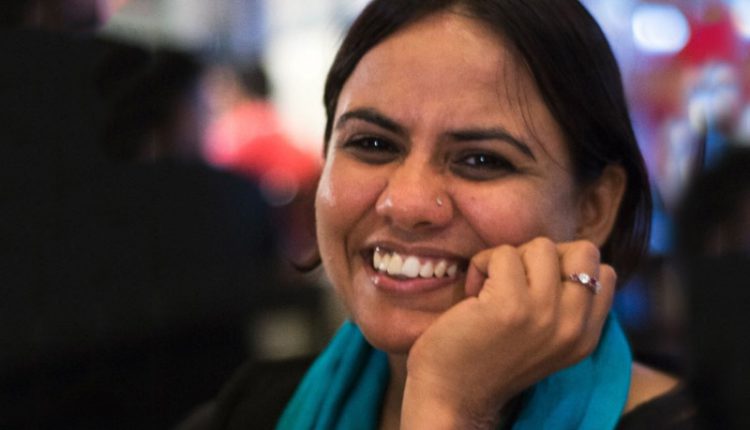 New Delhi, 5/3: The Supreme Court of India on Friday said, Government rules on social media and OTT (Over The Top) platforms “have no teeth” and thus no power for prosecution. The court also denied the arrest of Aparna Purohit, Head of Amazon India, while hearing the plea on ‘Tandav’.

“There is no mechanism to control social media platforms. Without legislation you (government) cannot control it,” said the top court bench while hearing Ms Purohit’s appeal against the Allahabad High Court’s February 25 order declining anticipatory bail to her.

Justice Bhushan also asked the centre to submit a new proposal to the court with stronger provisions.

“The government will consider appropriate steps; any regulation on digital platforms will be placed before the court,” replied Solicitor General Tushar Mehta.