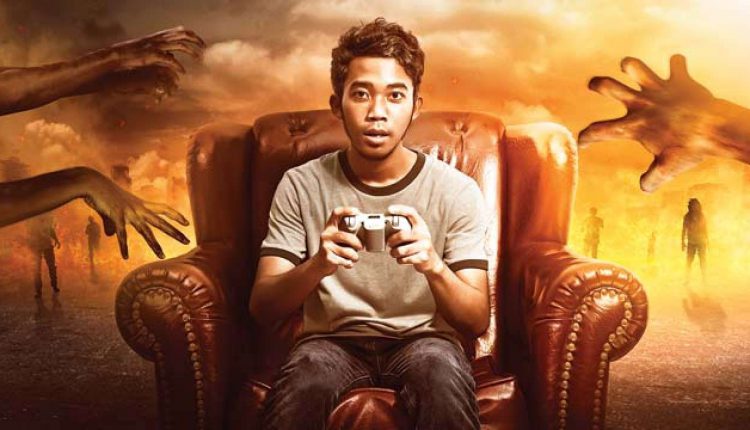 New Delhi, 5/12: The Information and Broadcasting (I&B) Ministry has directed all private television channels to follow the Advertising Standards Council of India’s (ASCI) guidelines for the advertisement of online gaming, fantasy sports, etc.

“It has come to the notice of the I&B Ministry that a large number of advertisements on Online Gaming, Fantasy Sports, etc. have been appearing on television. Concerns were expressed that such advertisements appear to be misleading, do not correctly convey to the customers the financial and other risks associated thereof, are not in strict conformity with the Advertising Code laid down under Cable Television Networks (Regulation) Act, 1995 and the Consumer Protection Act, 2019,” a ministry advisory said.