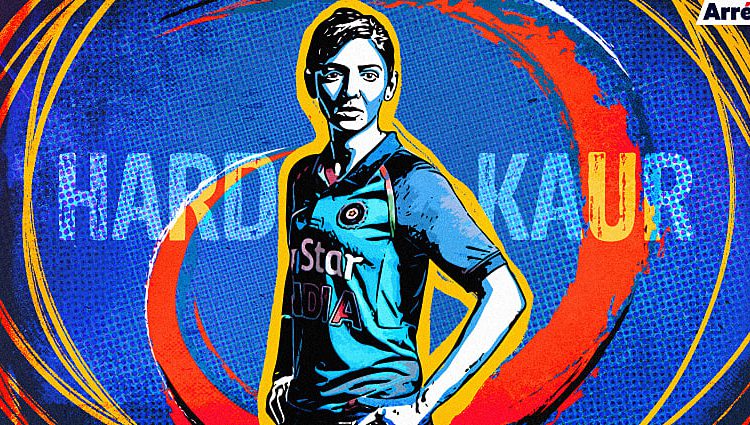 New Delhi,12/1: Board of Control for Cricket in India(BCCI) has announced a 15 member squad for the upcoming Women’s T20 World Cup. Bengal’s Richa Ghosh is the only new face in the India Squad. Star batswomen Harmanpreet Kaur will lead the team. Shefali Verma also retained his place in the squad. Smriti Mandhana named the vice-captain.