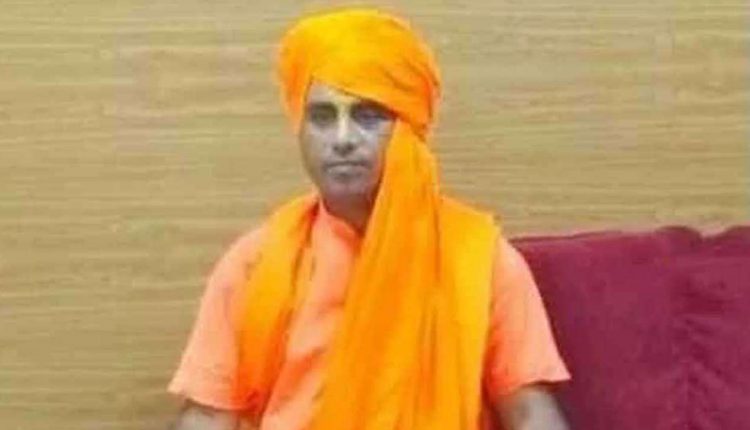 The incident took place at the Globe Park in the Hazratganj area of the capital, police said. Bachchan was shot in the head multiple times by bike-borne assailants while he was on a morning walk in the park near the CDRI building. The attackers fled from the spot after firing.

The VHM chief is said to have died on the spot. His brother also suffered injuries in the incident and is being treated at the hospital.