How did Rinku Sharma die? Failed Business or Religious Rivalry? 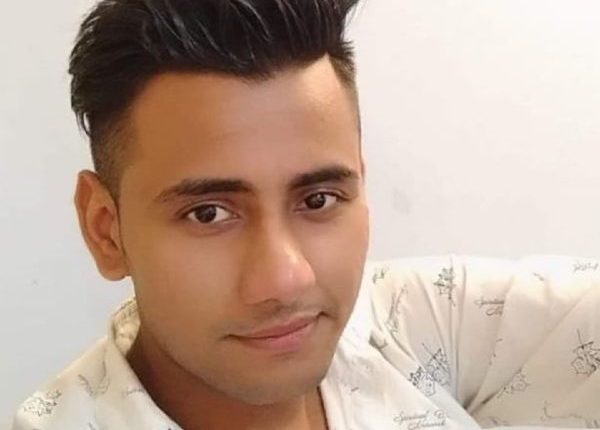 New Delhi, 12/2: Rinku Sharma, a 25 years old resident of Mangolpuri was stabbed to death by four accused on Wednesday night. According to the police, he got into an argument with the accused at a birthday party, and they later went to his house and allegedly stabbed him.

The Vishwa Hindu Parishad(VHP) contradicts the police statement and said, Sharma was killed for collecting funds for the temple. VHP is currently running a Ram Mandir donation drive in Delhi.

Police said the four accused Zahid, Mehtaab, Danish, and Islam have been arrested.

Additional DCP (Outer) Sudhanshu Dhama said, “On Wednesday night, a scuffle broke out between the accused and victim at a birthday party over their food business. Both sides went home but the four accused went to the victim’s place later… Sharma and his brother were waiting outside. A heated argument led to a fight and one of the accused stabbed Sharma and fled. All other rumors around the incident are absolutely false.”

A senior police officer said, “When their businesses failed, they blamed one another… At a birthday party of a mutual friend, this issue again came up. However, people intervened at that time… The accused later went to Sharma’s place; he was standing outside. Both sides attacked each other and Sharma was stabbed.”

The victim’s younger brother Mannu Sharma (19), who is a member of the VHP’s youth wing, however, alleged: “We have been having issues with the accused since last year. In August, we organized a small event for Ram Mandir. They were angered by this but we ignored them. We have always been good neighbors; Rinku even donated blood to one of their family members when she was pregnant.”

He added Rinku worked as a lab technician at a hospital and that “we have no eatery business”.

Mannu Sharma said that on Wednesday night, Rinku came home and told him to lock all doors. “Before I could do so, a group of men came to our house and thrashed us with lathis. They beat me up and harassed my parents. They then dragged my brother to the road and stabbed him on the back,” he alleged.

Sharma was taken to a hospital where he succumbed to his injuries, said the police. He was survived by his brother and parents.