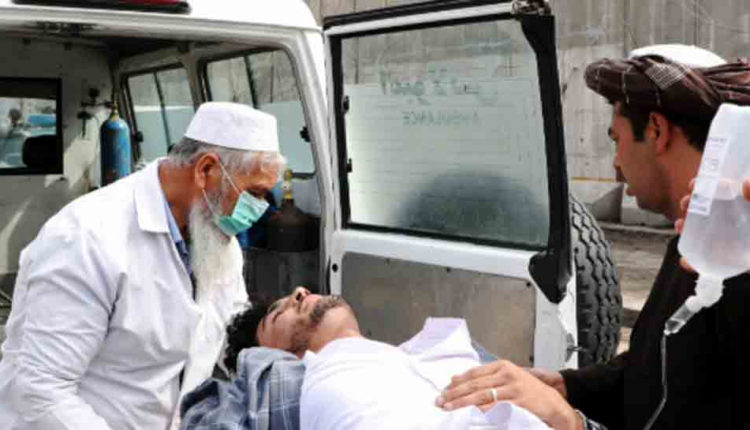 New Delhi, 7/3: India has strongly condemned a terrorist attack on a public rally in the Afghan capital, Kabul, on Friday. The attack killed at least 32 people and injured dozens more.

A statement issued by the Indian Ministry of External Affairs on Friday said that the international community should come together to fight terrorism and hold terrorists accountable.

The bomber struck shortly afternoon in front of a mosque in the northern city of Hazaras. Several senior political leaders were present at the rally.

“We extend our deepest condolences to the families of the victims and the government and the people of Afghanistan,” the Indian Foreign Ministry said in a statement.

The Islamic State terror group has claimed responsibility for the attack.