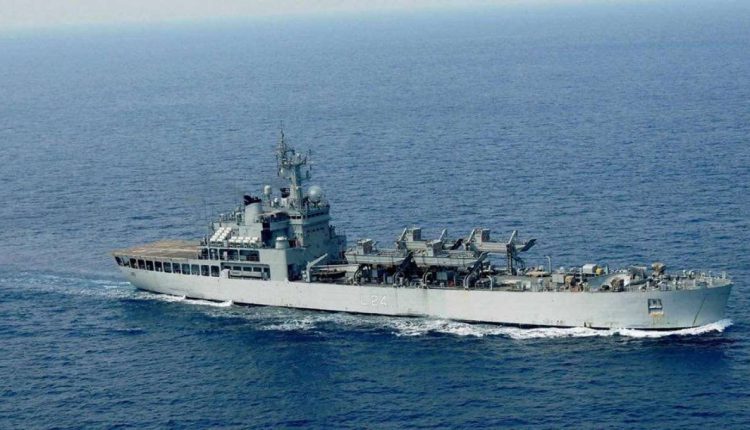 New Delhi,29/1  India became the first responder to reach out to cyclone and flood-ravaged Madagascar with operation Vanilla, on Tuesday. Under the operation, the Indian Navy deployed its INS Airavat to support the country.

INS Airavat will be deployed to Antsiranana, a port in northern Madagascar for Humanitarian Assistance and disaster relief mission.

The ship is carrying five pallets each of the victualing, clothing and naval stores along with three pallets of medicines.
Share