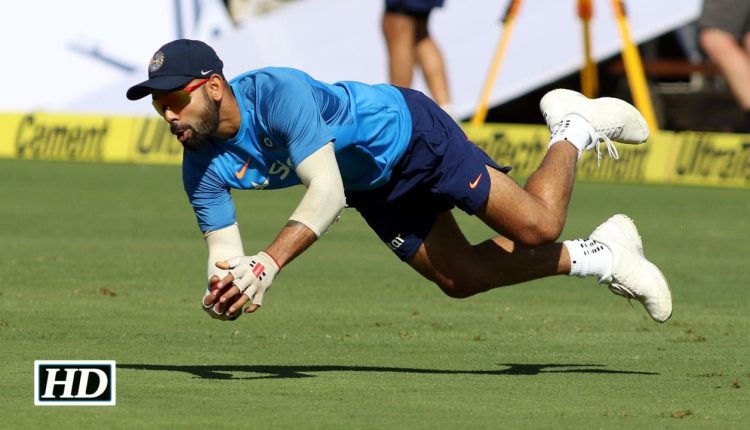 Indore,7/1: India set to face Srilanka in the second T20 at the Holker Stadium, Indore. This will be the first time in the new year, fans will able to see men in Blue in action as the first T20 was abandoned due to rain. Fans expressed their disappointment due to the lack of preparedness in Guwahati.  But it will be bright and sunny weather in Indore.

SriLanka came into the series on a high after defeating Pakistan 3-0. This is a massive boost for Mickey Auther’s team. They will be high on energy to cause an upset in the most uncertain format of the game of Cricket.

All eyes will be on Sikhar Dhawan and pace spearhead Jasprit Bumrah as they are returning to the Indian side after a break. Rishab Pant will also be given another chance ahead of Sanju Samson. The match will begin at 7 PM IST.