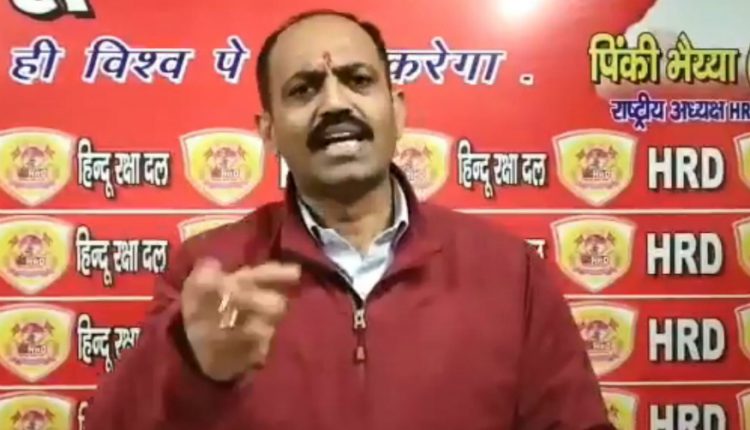 New Delhi, 7/1: Right-wing Hindu Raksha Dal claims responsibility for Jawaharlal Nehru University violence. Hindu Raksha Dal leader Bhupendra Tomar is also known as Pinky Chaudhary claimed that his party workers barged into the JNU campus and caused the violence as anti-India and anti-Hindu activities were done there. He also warned other universities that they will attack those universities where anti-national activities were done. He said this in a video message.