India to bowl against Pakistan in Under 19 World Cup Semifinal 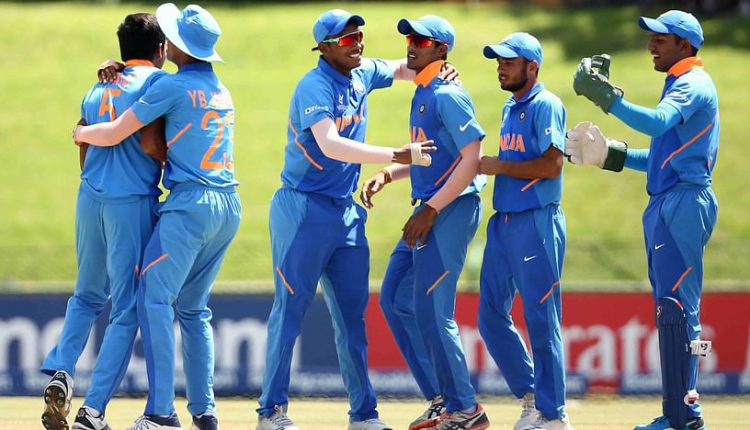 Potchefstroom, 4/2: Pakistan Under 19 skipper Rohail Nazir won the toss and decided to bat first against arch-rival  India in the Under -19 world cup 2020. It will be an intense battle between the two arch-rivals.

The defending champion will have a tough task in hand as Pakistan is in a superb form. India will heavily depend on opener Yashasvi Jaiswal and Priyam Garg in batting and Kartik Tyagi and Ravi Bishnoi in bowling.

No changes in either India’s squad or in Pakistan’s squad.

No discussion on nationwide NRC-Nityanand Rai