No discussion on nationwide NRC-Nityanand Rai 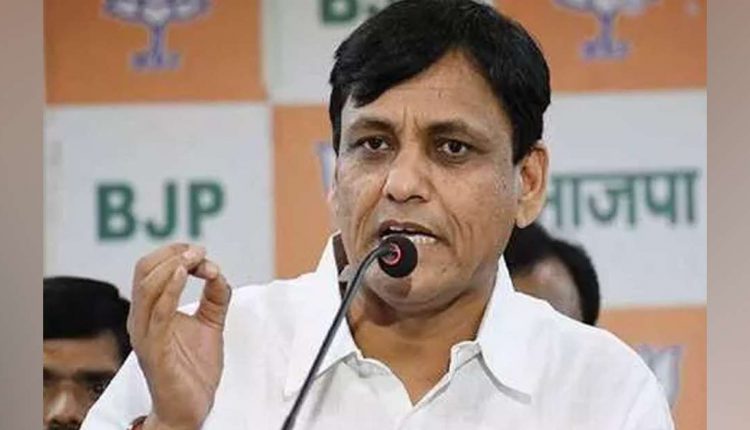 He said, “Till now, the government has not taken any decision to prepare National Register of Citizens (NRC) at the national level.”

This is the first time when the Centre has openly declared on the NRC in Parliament.

India to bowl against Pakistan in Under 19 World Cup Semifinal