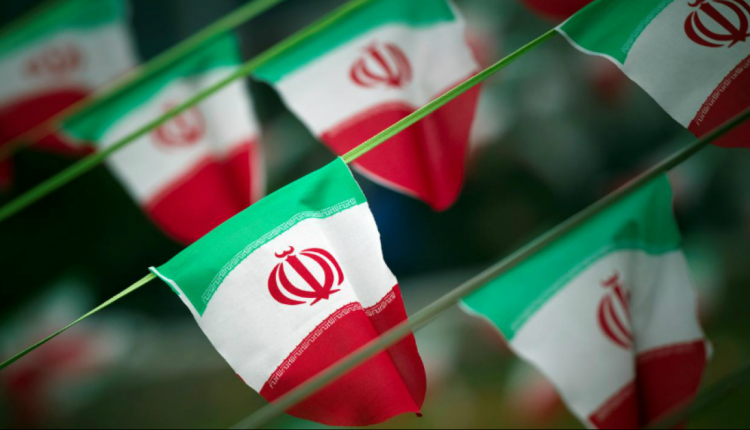 Iran,3/1: Iran’s Foreign Minister Javed Zarif slammed the United States (US) for the assassination of Iran Quds Force chief Qassem Soleimani and said that its “rogue adventurism” is “extremely dangerous and foolish escalation”. He also called the assassination an act of “international terrorism” by the US.

“The United States’ act of international terrorism, assassinating General Soleimani – who was the most effective force fighting Daesh (ISIS), Al Nusrah, and Al Qaeda – is extremely dangerous and foolish escalation. The US bears responsibility for all consequences of rogue adventurism.”

Iran’s Supreme Leader Ayatollah Ali Khamenei has also expressed his severe anger over the incident and warned of “severe revenge” for “the criminals who bloodied their foul hands with his (General Soleimani’s) blood”, and promised that “God willing, his work and his path will not be stopped.” President Hassan Rouhani also said that Iran and other “free nations of the region” would avenge “this gruesome crime”.