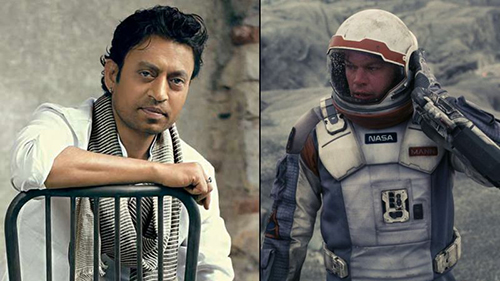 Irrfan Khan, who passed away today, was very selective in choosing movies . According to reports, Irrfan Khan once refused to Hollywood blockbuster ‘Interstellar’.

He said,” They expected a huge commitment from my end. I had to stay in the US for four months at a stretch. I tried to work out my schedule and suggested if I could shuttle between India and the US as it wouldn’t have been possible for me to be there for that long. I wanted to be here for The Lunchbox and D-Day. They couldn’t allow that. I don’t have a tendency to regret what I do, but knowing it’s a Christopher Nolan film, I can say that this has been one of the most difficult decisions I’ve made.”