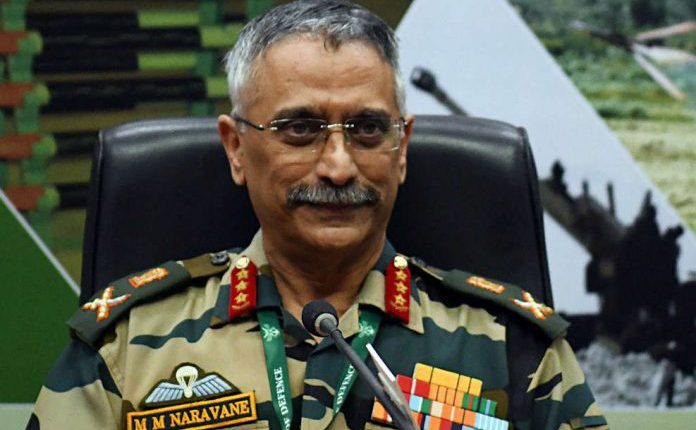 New Delhi, 4/3: According to  Army Chief MM Narvane, the terrorist organization ISIS is far more advance in using social media to its benefits than countries like the UK and the US.

He said, “In Iraq and Syria, it is the ISIS an organization steeped in the 17th century, was far more advanced in using social media than the 21st-century forces like the US and the UK,”

The army chief was speaking at a seminar on the theme with the theme ‘changing characteristics of land warfare and its impact on the military’ in New Delhi.