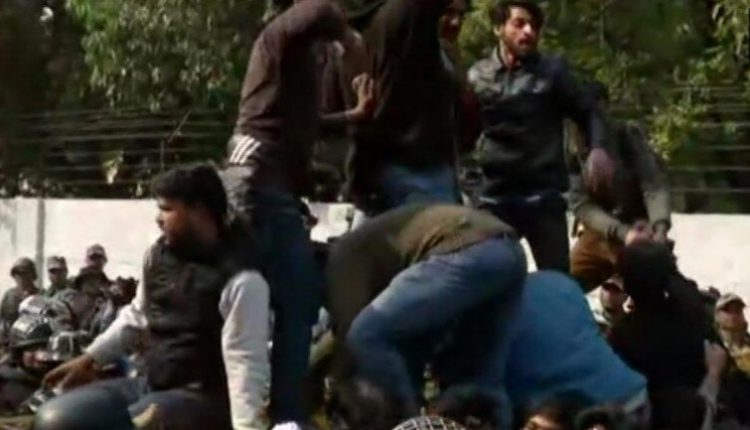 New Delhi, 10/2: In a recent development, there has been a huge face-off between the Jamia students and Delhi police over the anti-CAA march to parliament. The controversial Citizenship amendment act is causing stirs across the country.

The students of Jamia Milia Islamia University started a march to Parliament against the controversial Citizenship amendment act. The police deployed around the campus stopped the protest.This cause a huge clash between police and the protesting students.