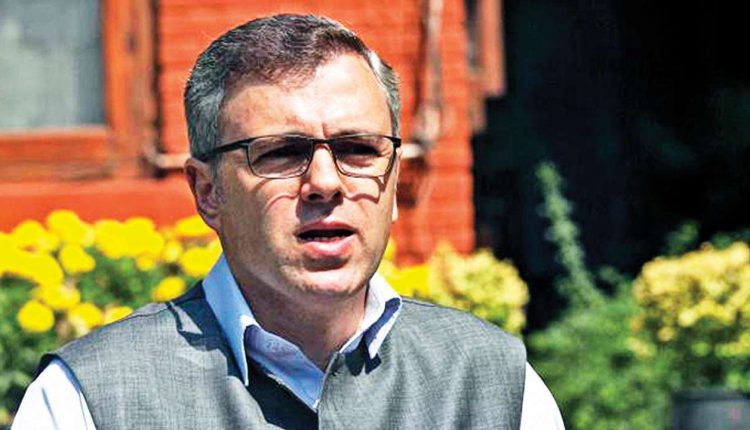 Sibal stated that they have filed a habeas corpus petition challenging his detention under PSA, saying that the matter should be heard this week.