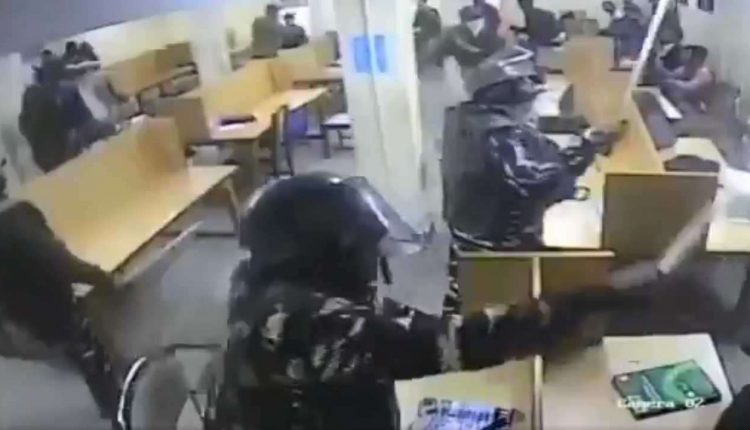 The video claims to capture what happened inside the reading hall on the night of December 15 when violence broke out on the campus amid anti-citizenship law protests in the area.

Tweeted by a channel called Jamia Coordination Committee, the video shows cops, in riot gear, entering the library and assaulting students who are sitting there. The timestamp in the video is 6:08 PM.