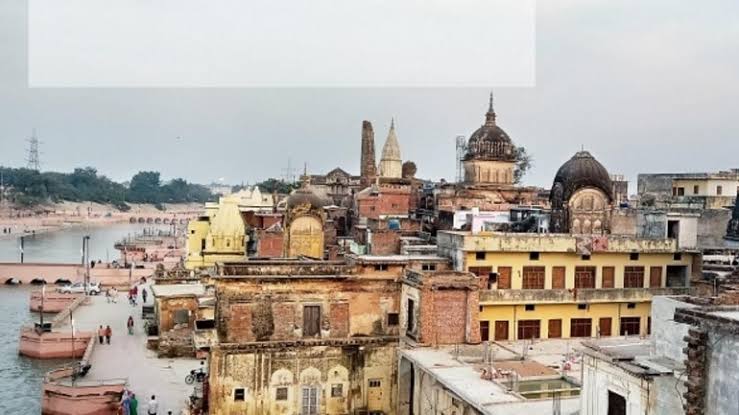 Mumbai, 25/12: Intelligence sources on Wednesday revealed that Pakistan-based terror outfit Jaish-e-Mohammad (JeM) is planning a major attack on the sacred city of Ayodhya in Uttar Pradesh.

According to sources, messages that hinted at such plans were intercepted by security agencies that were circulated through a social media app. JeM chief Masood Azhar is said to have shared the message in which he talked about executing an attack on the Ram Janmbhoomi temple in Ayodhya.

The intercepted message has been shared will all security agencies to tighten security in important places along with Ayodhya.

80 terrorists and 35 civilians killed in attack in Burkina Faso