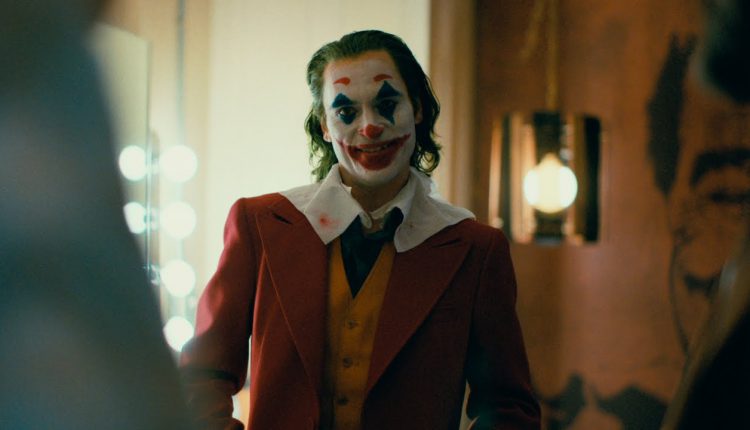 LA, 10/2: Veteran actor Joaquin Phoenix wins Oscar award for his enigmatic acting in the movie Joker. Similarly, the Parasite movie is adjudged as the best movie for the year 2019.

Best actress in a leading role

Best actor in a leading role

Best actor in a supporting role

Brad Pitt, Once Upon A Time In Hollywood – WINNER

Best actress in a supporting role