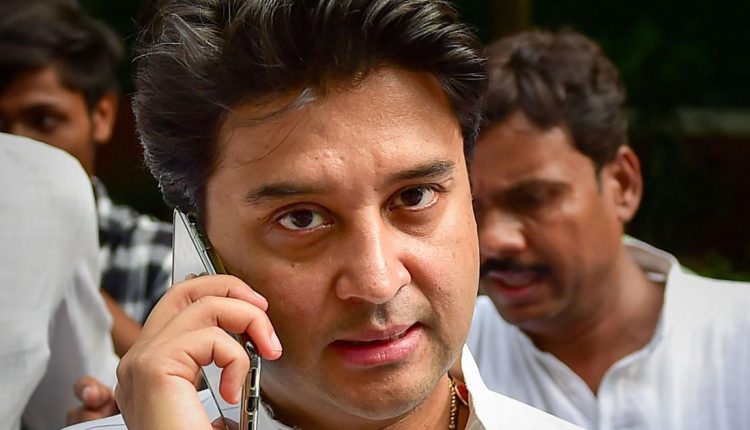 MP,11/3: After ending 18 years of association with the Indian National Congress, Jyotiraditya Scindia is all set to join Bharatiya Janata Party(BJP) on March 12.

In a shocking turn of events, Scindia resigned from Congress on Tuesday. Reportedly he was unhappy because he was neither assured a Rajyasabha berth or he was made the Madhya Pradesh unit chief.The development comes after he met Prime Minister Narendra Modi and Union Home Minister Amit Shah and in Delhi.