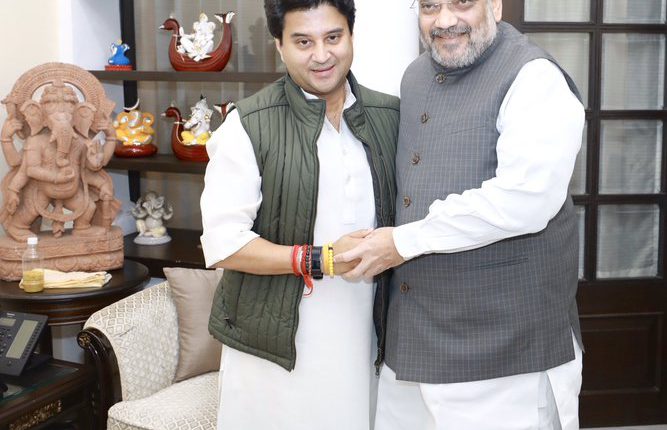 On Thursday morning, Union Home Minister Amit Shah tweeted that today he met Jyotiraditya Scindia. I sincerely hope that with his joining BJP, the party will become stronger in serving the people in Madhya Pradesh. Prior to Amit Shah, he also formally met Defense Minister Rajnath Singh.

I am sure his induction into the party will further strengthen BJP’s resolve to serve the people of Madhya Pradesh. pic.twitter.com/jrxAAWrjyl

No Foreign players in IPL!