Kartik Aryan’s fees for his film ‘Dhamaka’ will shock you. Know the details here! 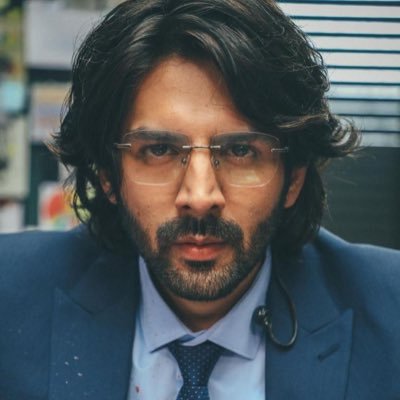 Mumbai, 13/1: Bollywood actor Kartik Aryan has wrapped up the shoot of his upcoming film ‘Dhamaka’ directed by Ram Madhvani in just 10 days. Which is more surprising is that the actor is paid a whooping 20 crore for shooting just 10 days.

Kartik is riding high on the success of 4 back to back hits, ‘Pyaar ka punchnama 2’, ‘Sonu ki Titu ki Sweety’, ‘Pati Patni aur Woh’ and ‘Lukka Chuppi’. The producers are backing him to deliver this time too.

‘Dhamaka’ is a remake of the Korean Film ‘The Terror Live’. The film is produced b Ronnie Screwala and Ram Madhvani.

On the work front Kartik Aryan is working on ‘Bhul Bhulaiya 2’, ‘Dostana 2’ and ‘Dhamaka’. His last film ‘Love Aaj Kal’ directed by Imtiaz Ali, failed at the box office.