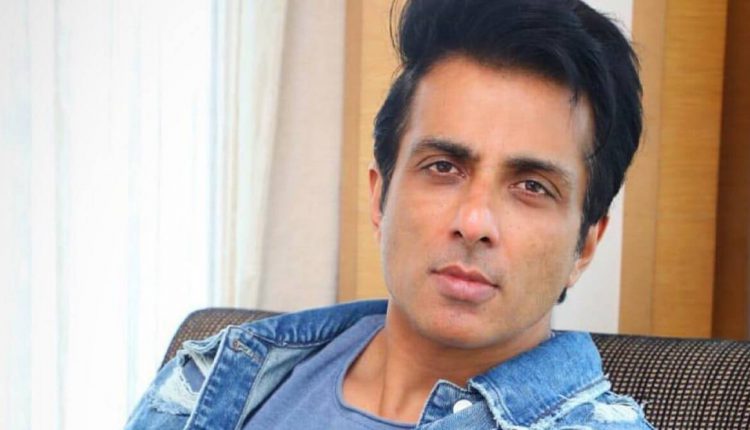 Mumbai, 13/1: Bollywood actor Sonu Sood is a ‘habitual offender’ who carries unauthorized construction at his Juhu Residence, says Mumbai Civic Court to Bombay High Court. The demolition action was initiated twice before according to the affidavit filed by the Civic Court in the Bombay High Court.

The affidavit was filed in response to the petition filed by Sonu Sood last week challenging a notice issued against him by the Brihanmumbai Municipal Corporation (BMC) in October, 2020. An order was passed in the civic court which dismissed his suit against the notice.

In the notice the Civic court has alleged Sood for converting his six storey apartment into a hotel.

“The appellant is a habitual offender and wants to enjoy the commercial proceeds of the unauthorised work and therefore once again started reconstructing the demolished portion in order to make it operational as a hotel albeit illegally and without permission from the License department,” the civic body said in the affidavit.

According to BMC an initial action was initiated against the illegal construction in September 2018 but Mr Sood continued the construction work.

Kartik Aryan’s fees for his film ‘Dhamaka’ will shock you. Know the details here!