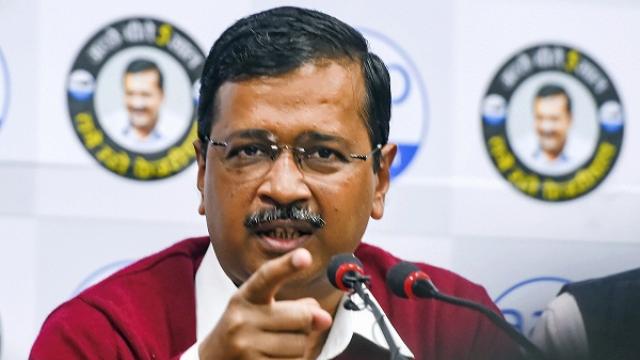 New Delhi, 7/2: Ahead of Delhi election, Shiv Sena party’s mouthpiece ‘Saamana,’ heaped praise on Delhi CM and Aam Aadmi Party national convenor Arvind Kejriwal in its editorial section. Delhi election is scheduled to be held on February 8 and the result will be declared on 11th February.

The editorial said, “PM Modi and Amit Shah are leaving no stone unturned in Delhi Assembly elections. They (BJP) could not come to power in Maharashtra and lost in Jharkhand. Therefore, the BJP wants to win Delhi and there is nothing wrong with it,” With the aim of winning the Delhi polls, 200 MPs from across the country, chief ministers of all the BJP-ruled states and the entire Union Cabinet are in the arena. Despite that Kejriwal has clearly emerged stronger than them,