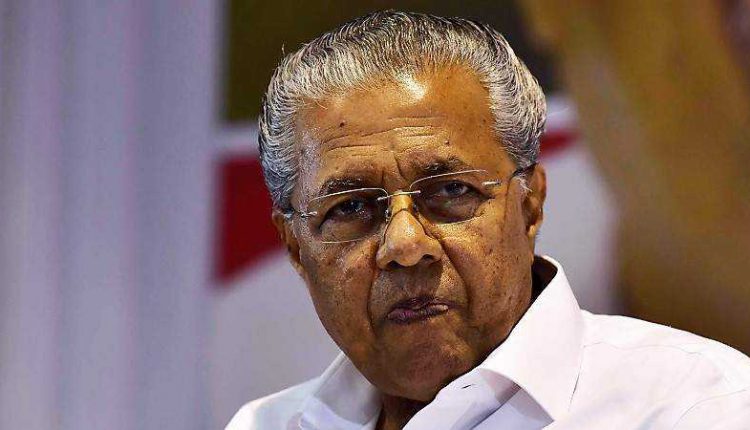 Kochi,14/1: Kerala government led by Chief Minister Pinayri Vijayan moved to the Supreme court against the controversial Citizenship amendment act. Their plea is to declare the act as unconstitutional as it violates Article 14,21,25 of the Indian constitution. Kerala govt asked the court to interfere in the matter as this act caused a nationwide protest among various sections of people.

Kerala was also the first state to move a resolution in the assembly against CAA.

The petition was filed under Article 131 of the constitution claiming that the amended legislation goes against the provisions of Right to Equality granted by the Indian Constitution.

Odisha beats Haryana by one wicket