Law against “Love Jihad” to be introduced in UP after MP.

Uttar Pradesh will become the second state after Madhya Pradesh to implement laws against "Love Jihad". A proposal has been sent to the Department of Law by the Home Ministry. 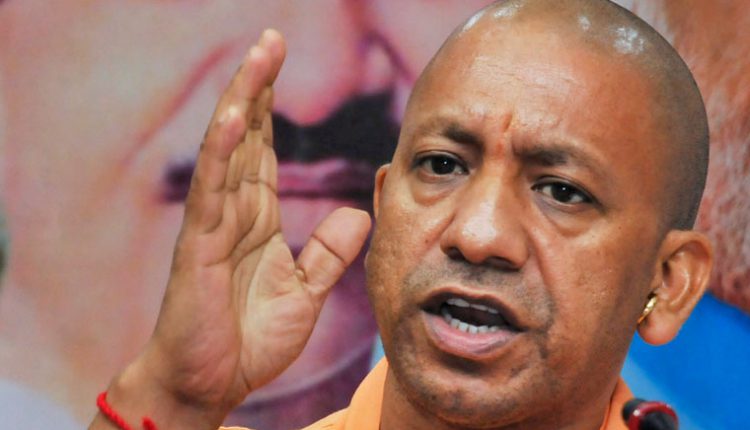 Lucknow, 19/11: Yogi Adityanth’s Uttar Pradesh is all set to become the second state in India to bring laws against “Love Jihad” after Shivraj Singh Chouhan’s Madhya Pradesh. The coincidence lies in the fact that both the states are ruled by Bhartiya Janta Party(BJP). A proposal to implement the law has been sent to the Department of Law by the Home Department, as reported by sources. “We are making preparations to introduce Madhya Pradesh Freedom of Religion Bill, 2020 in Assembly. It will provide for 5 years of rigorous imprisonment. We’re also proposing that such crimes be declared a cognizable and non-bailable offence.” Narottam Mishra, the Home Minister of MP said to the reporters on Tuesday.