Laxmi Bomb is to be released in Hotstar! 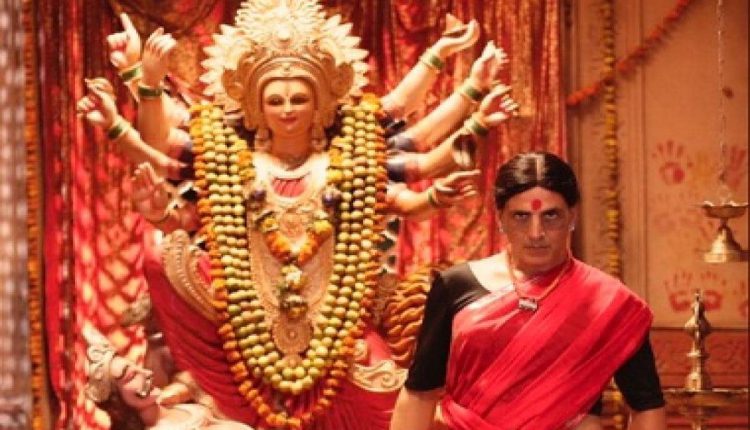 India’s economy has suffered heavily due to the lockdown. This corona has also caused a lot of damage to the Bollywood world. Due to the lockdown, neither new films are being released nor films are being shot. While some film makers have extended the release date of the films, some have now decided to release the films on the OTT platform instead of theaters. After Gulabo-Sitabo and Shakuntala Devi, the Bollywood film ‘Akshay Kumar’ and actress Kiara Advani’s film ‘Laxmmi Bomb’ is going to be released on the OTT platform.

Akshay Kumar’s film ‘Laxmmi Bomb’ was scheduled to release in theaters on May 22. If everything was fine then the film would have looked awesome, but the film was not released due to lockdown. According to a report by Pinkvilla, the film will be premiered on Hotstar. There was some disagreement initially, but now everyone agrees, the film will actually be released online. There was a question in the minds of the people that if this film is going to be released on the OTT platform then why no announcement was made.

Gautam Gambhir’s father’s SUV was stolen outside their house