Lockdown will not be lifted in this state after June 30 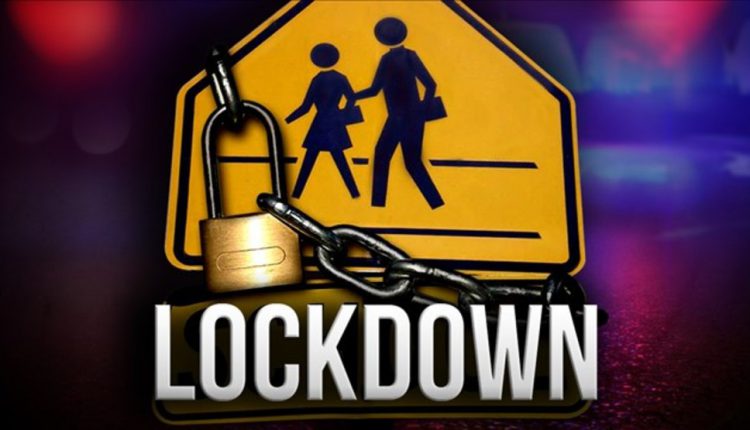 Maharashtra Chief Minister Uddhav Thackeray on Sunday made it clear that the lockdown will not be lifted even after June 30 in the state. Addressing the people of the state, Thackeray said, the lockdown will not be lifted after June 30. Things will not be the same as before. We have to be very careful while opening things and do it slowly because the danger is not over yet. The highest number of new cases of infection has been reported in Maharashtra in a single day on Saturday and the maximum number of 167 people have died. So far, the total number of cases in the state has reached 1,59,133. At the same time, Mumbai (Mumbai), which is called the financial capital of the country, is highly affected by it, where 73,747 cases have been reported so far, as per the last update, 1460 cases have come here