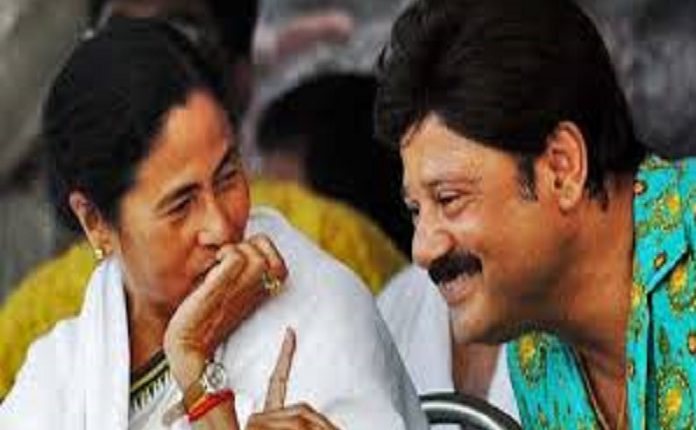 West Bengal, 19/2: In a shocking allegation West Bengal CM Mamata Banerjee blamed BJP for the death of former TMC MP Mamata Banerjee. She claimed that the Center was mentally torturing and pursuing a personal vendetta against him.