Mamata Banerjee to contest the Election in Nandigram, TMC releases the list of 291 candidates 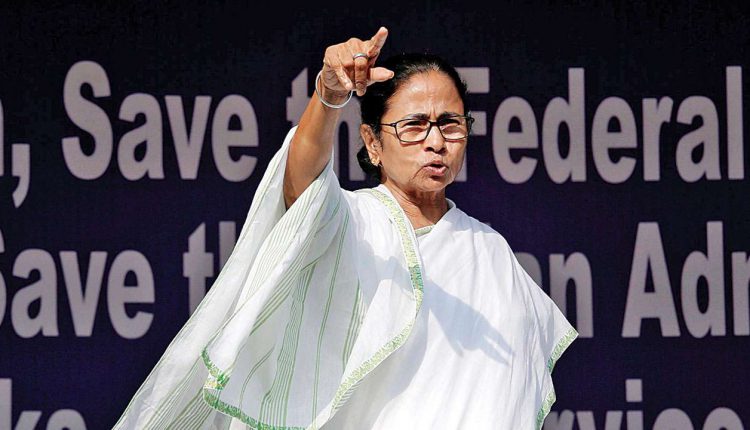 Kolkata, 5/3: The Chief Minister of West Bengal Mamata Banerjee on Friday confirmed that she will contest the election from Nandigram. She also released the list of 291 candidates for the Bengal Elections. Mamata said that TMC has left out three other seats for allies to contest from North Bengal and other regions.

Mamata Banerjee said that state finance minister Amit Mitra will give the 2021 election a miss due to failing health. Amit Mitra could not even place the Budget this year.

She said that veteran TMC minister Sovandeb Chatterjee will be fielded from the seat in Bhawanipur.

TMC is not repeating 27-28 candidates for the 2021 election over various reasons, said Mamata, and added that those above 80 years are not being given any ticket. Minister Partha Chattopadhyay will also not get a ticket this time.