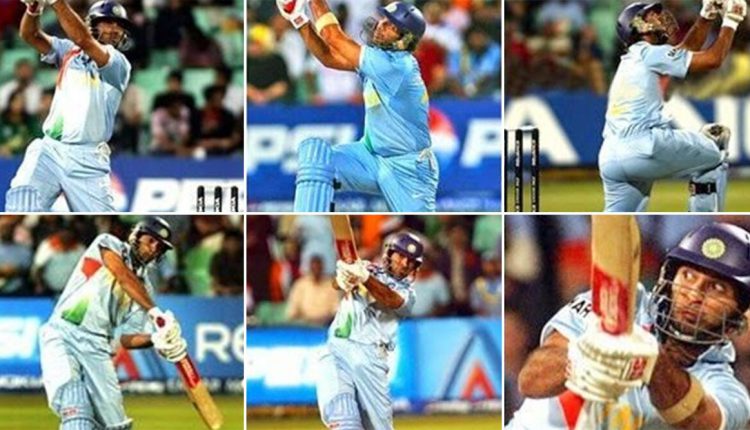 New Delhi, 19/4: If the record of hitting 6 sixes in six balls in international cricket arises, then the name of Yuvraj Singh will come first. In the first edition of the 2007 Twenty20 World Cup in South Africa, Yuvraj set a world record by scoring six sixes in Stuart Broad’s over in the quarterfinals against England.

However, questions were raised about the bat that Yuvraj had hit. Even the match referee checked that bat. Recalling the 13-year-old, Yuvraj said, “The Australian coach came up to me at the time and asked me if there was fiber behind my bat. And is it valid?