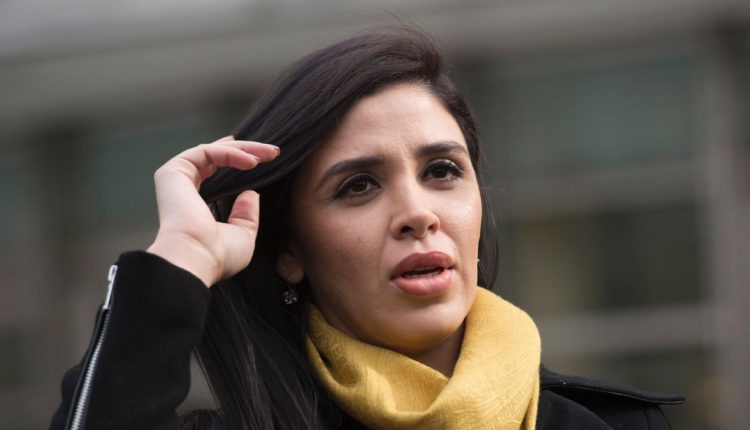 Washington, 23/2: Mexican drug cartel boss Joaquin “El Chapo” Guzman’s wife was arrested in the US Yesterday. She was charged with helping her husband continue to run his drug trafficking cartel. El Chapo is currently behind bars.

Emma Coronel Aispuro is a regular attendee at her husband’s high-profile U.S. trial two years ago where he was convicted of trafficking tons of drugs into the United States. She was arrested at Dulles International Airport in northern Virginia.

Coronel was charged with conspiring to distribute heroin, cocaine, marijuana, and methamphetamines for unlawful importation into the United States. She is expected to appear in a federal court in Washington on Tuesday.