MI note 10 with 108MP penta camera to launch in February 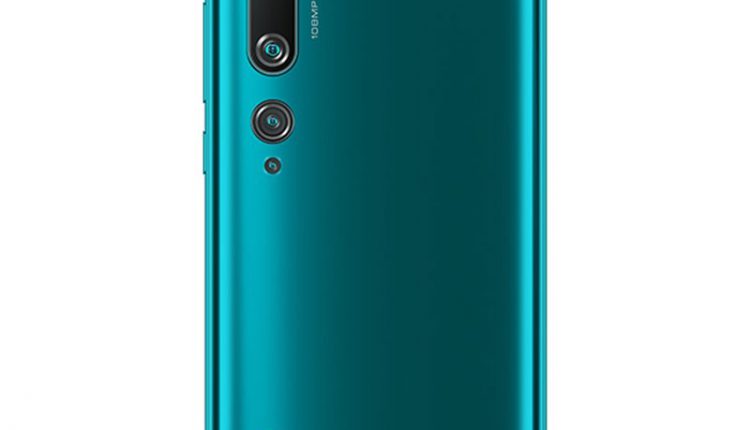 New Delhi,11/1: Xiaomi India  VP  Manu Kumar Jain teased about MI note10 with a 108 Penta camera launch in India. Xiaomi India has kept on hinting about the new phone but they never revealed the name or any other detail about the phone.

Currently, the Mi Note 10 is the only commercial phone in Xiaomi’s lineup to come with the 108-megapixel camera. Xiaomi launched the Mi Note 10 in November of 2019 and it was the first smartphone to launch with Samsung’s 108-megapixel sensor. The phone also debuted Xiaomi’s first Penta camera setup for the back. Earlier rumors suggested that Xiaomi could bring this phone to India by December but it now seems that it is launching in February.