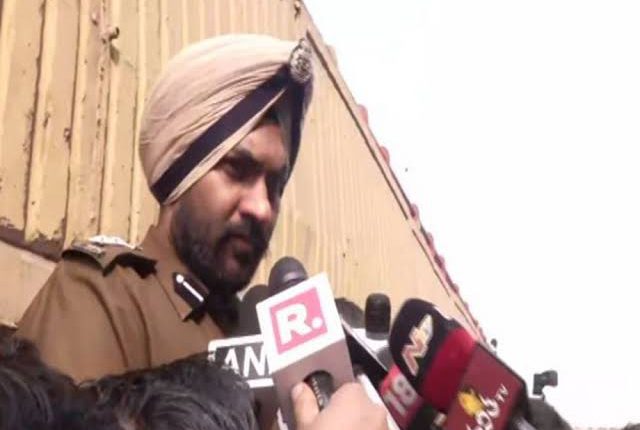 New Delhi, 16/12: The Delhi police has rejected the claim of atrocious behavior of police against the Jamia Millia Islamia University students who are protesting against the Citizenship Amendment Act.

Delhi police claimed that many false rumors have been spread to tarnish the reputation of Delhi police.

MS Randhawa, PRO of Delhi Police said during a press conference that “The police did not fire upon any student. We are a professional force and used minimum force to control the situation”.He also claimed that more than 30 police officers have been injured during the violence including officers from ACP and DCP ranks.

“The crime branch will investigate the cases. We urge people not to believe in rumors. Action will be taken against those who were involved in the illegal act. Students shouldn’t worry and be misleading,” the Delhi Police PRO said.

The students complained that the Delhi Police has used excessive and disproportionate force.