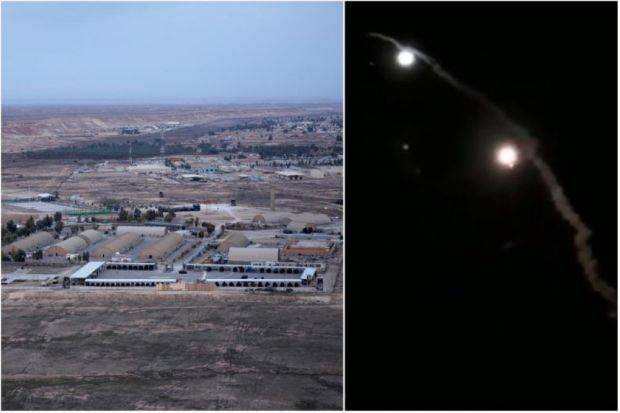 Iran, 8/1: Iranian media claimed that the missile strikes on military bases housing US-led coalition personnel in Iraq killed at least  80  “American terrorists”. It also reported that none of the 15 missiles were being intercepted and American military equipment along with a chopper.

Another media reported that Iran had 100 other targets insight in case America wants retaliation for this attack.