MP Woman did this after a man tries to Rape Her! 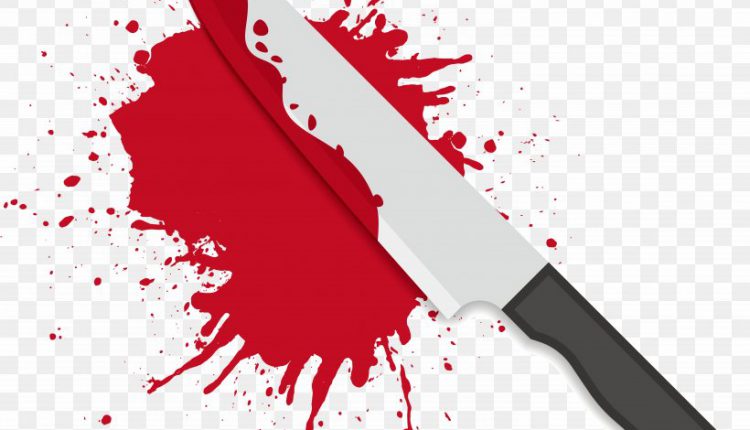 Sidhi, 20/3: A woman in Madhya Pradesh’s Sidhi district has chopped off a man’s genitals after he tries to rape her. A case has been filed against the man as well as the woman.

As per a report in PTI, a 45-year-old woman chopped off the genitals of a man, who had allegedly tried to rape her by sneaking into her house in Madhya Pradesh’s Sidhi district, police said on Saturday.

The incident occurred in Umariha village, approximately 50 kms from the district headquarters, around 11 pm on Thursday, they said.

The woman’s husband had gone out of station when the incident occurred, said the woman in her complaint.

Khaddi police outpost in-charge sub inspector (SI) Dharmendra Singh Rajput said, “The woman was at home with her 13-year-old son when the accused (45) entered their house. However, thinking that a thief had sneaked in, her son ran to safety out of the house”.

Thereafter, the accused thrashed the woman and tried to sexually assault her. However, she resisted his attempt for over 20 minutes, PTI quoted the official as saying.

“In a bid to save herself, the woman picked up a sickle lying under her cot and cut off the man”s genitals. The woman then reached the police outpost and lodged a complaint against him around 1.30 am on Friday,” Rajput said.

The police took the accused to a hospital for first aid, he added. He was later admitted to Sanjay Gandhi Medical College and Hospital in Rewa district for further treatment.