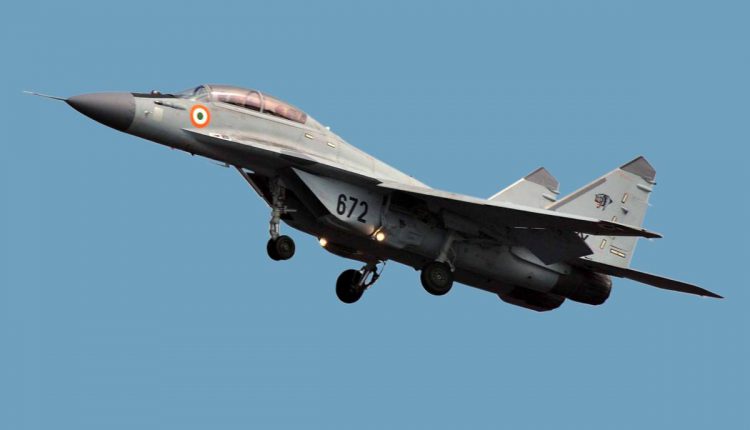 Goa, 23/2: An India navy aircraft crashed in Goa while conducting routine on Sunday. No official casualties have been reported. The pilot of the aircraft was also rescued safe and sound.

Indian navy said  in a statement, ” An inquiry to investigate the incident has been ordered.” The aircraft had flown from the INS Hansa base at Vasco in South Goa.