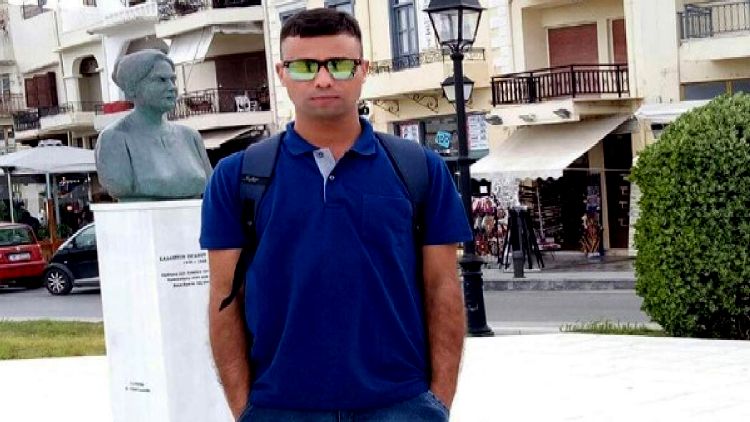 Mumbai, 7/2: A Navy sailor was set on fire by his kidnappers in the jungles of the Palghar district in Maharashtra. Earlier the 26-year-old man was abducted in Chennai on January 30. The police confirmed the news on February 6 i.e. Saturday.

The dead man was recognized as Suraj Kumar Dubey who was burnt alive on Friday, February 5, when he was getting shifted to a hospital in Mumbai, said the police.

Palghar district police spokesperson Sachin Navadkar told the media that Dubey was posted at the INS Agrani near Coimbatore in Tamil Nadu and he was from Ranchi.

Three men kidnapped Dubey at gunpoint on January 30 around 9 pm outside the Chennai airport when he was returning from a vacation. The abductors demanded a ransom amount of Rs 10 lakh for his release, according to the police.

The kidnappers kept Dubey in captivity in Chennai for three days before shifting him around 1,400 km away to the Talasari area of Palghar in Maharashtra. The kidnappers tied the victim’s hands and legs and later set him on fire in the jungles near Gholvad. The culprits fled the scene.

Dubey ran away and reached the Dahanu Primary Health Centre with the help of some locals. Before dying he had said everything to the police.

Suraj Dubey’s Father said ANI that, “I want justice for my son. That’s the message I want to get across via media. He gave statement before dying that he was kidnapped & imprisoned for 3 days, being made an object of ransom. He was then brought to Palghar and burnt to death.”