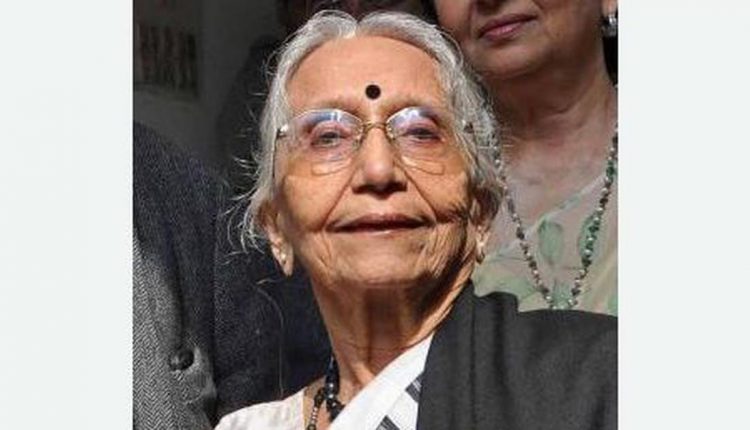 Kolkatta, 22/2: Former three times TMC MP and Netaji’s kin Krishna Bose died due to the cardiac arrest in a private hospital on Saturday. She had two sons and one daughter. She was diagnosed with an irregular heartbeat problem and hospitalized, but her condition worsened and she had a cerebral attack.

Bose became a Lok Sabha member in 1996 after she won from Jadavpur on a Congress ticket. Later, she was elected from the same constituency in 1998 and 1999 as a Trinamool Congress candidate.