New Labour code : Now you can avail gratuity on one year job instead of 5 years 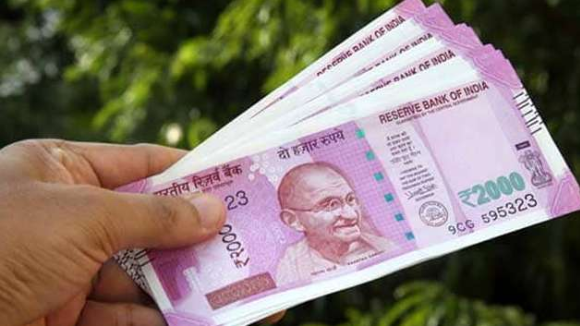 In fact, due to the increasing trend of jobs on the contract and quick job changes of employees, there was a need to give gratuity on the job in less than five years. Experts of the labor market believed that the condition of completing a five-year job is no longer relevant, so now gratuity should be given even after completing a job of less duration.