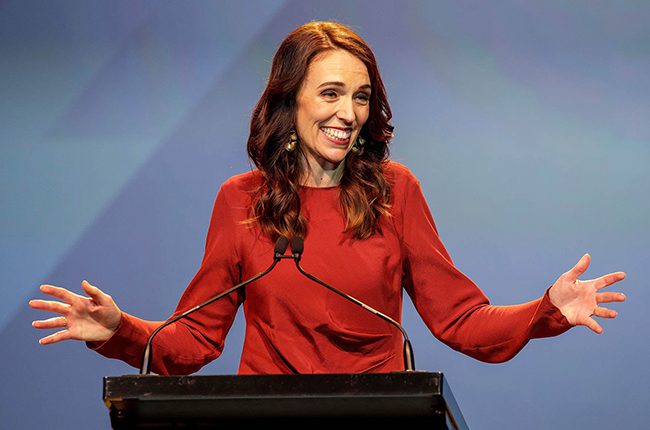 New Zealand Prime Minister Jacinda Ardern is all set to return as the Prime minister of New Zealand for a second term with a landslide victory. Preliminary results show that Ardern’s party centre-left Labour Party has won 49% of the vote, meaning her party looks likely to score the highest result that any party has achieved since the current political system was introduced in 1996.